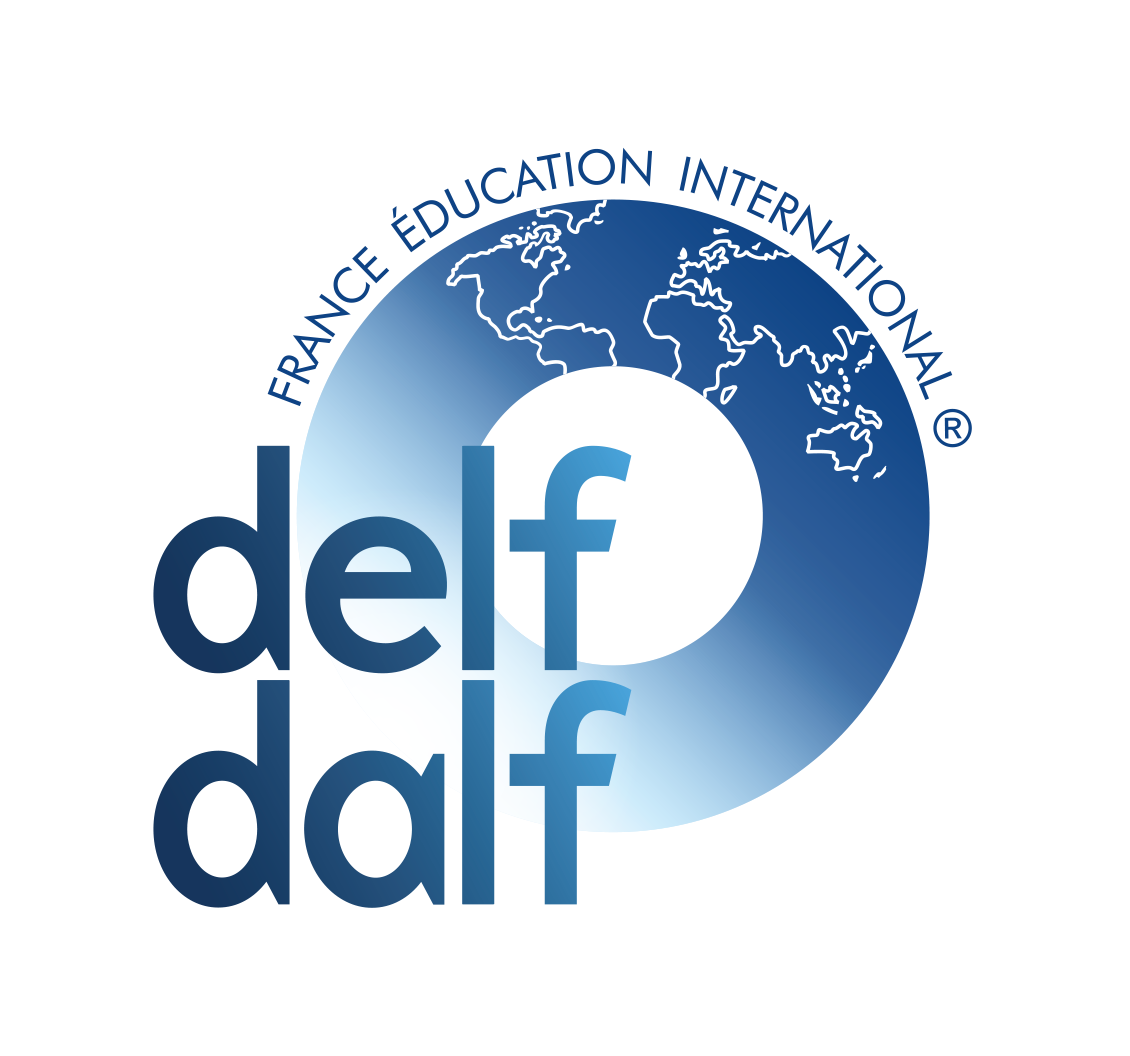 Late registrations will NOT be accepted.

DELF A1
This level recognizes basic knowledge. It is the most basic level at which a language is used, called the “discovery” stage. At this stage, the learner can interact in a simple way : he/she can speak about him/herself and his/her immediate environment.

DELF A2
DELF A2 recognizes the linguistic competency of a basic user. The candidate can communicate in simple and routine tasks requiring the most common polite phrases and exchanges of information.

DELF B1
At this level, the user becomes independent. He/she can maintain interaction: he/she can understand and maintain a discussion and give his/her opinion. He/she is capable of dealing with situations likely to arise in daily life.

DELF B2
A B2 user has a degree of independence that allows him/her to construct arguments to defend his/her opinion, explain his/her viewpoint and negotiate. At this level, the candidate has a degree of fluency and spontaneity in regular interactions and is capable of correcting his/her own mistakes.

DALF C1
Language users at level C1 are independent. They can express themselves fluently and spontaneously. They have a large vocabulary and can choose the appropriate expression to introduce their comments. They can produce clear, well-structured discourse without hesitation and which shows controlled use of structures.

DALF C2
C2 users' proficiency in the language is illustrated by precision, appropriateness and fluency of expression. C2 candidates are capable of using the language for academic and advanced-level purposes.